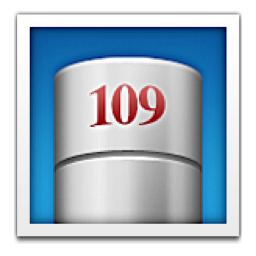 It is now operated by the Miura group.
The name of the building, 109, is a form of word play (goroawase, specifically numerical substitution) and is taken from the Japanese characters tō (meaning 10) and kyū (9) as in Tōkyū.

Shibuya 109 Department Store was removed from the keyboard in iOS 5.