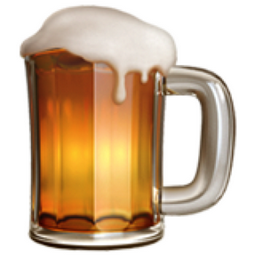 Beer is an alcoholic beverage commonly made from water, barley, hops, and yeast. The process of making beer is called "brewing" because a significant number of steps are required to make beer. The key components of those steps are to covert the barley into sugar so that the yeast can make alcohol and carbon dioxide (fermentation). The popularity of microbrews (beer brewed at "small" breweries) has exploded around the world, particularly in the United States. Home brewing (the act of brewing beer at home) has also established itself as a more common hobby.